This post is also available in: Albanian (Albanian) македонски (Macedonian)

Digitization and promotion of Ohrid’s cultural heritage is the goal of the “Interregional Cultural Heritage Management, E-Systems” Project – IRC-CERMES implemented by the Municipality of Ohrid in partnership with the Cyprus University of Technology, Research and Innovation Center communications and technologies from Athens, the municipalities of Samos and Corfu from Greece, “ELET” from Greece and the municipality of Gjirokastra from Albania. 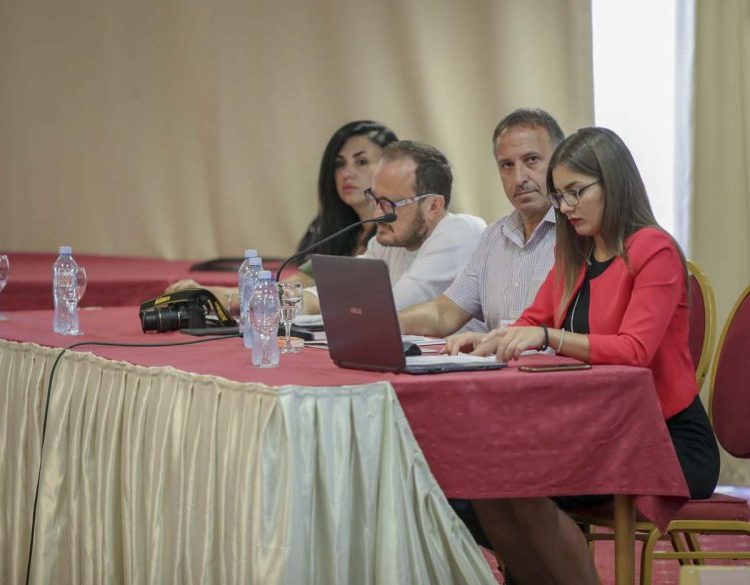 The project is funded by the European Union’s Interreg Balkan-Mediterranean Program 2014-2020 and includes an innovative electronic heritage digitization system, which has received a European Innovation Award. In addition to Ohrid, cultural heritage will also be digitized in three other Balkan cities, which are under the protection of UNESCO, Samos, Corfu and Gjirokastra.

As part of the activities envisaged, a Project Promotion Info Day was organized today in Ohrid. The Mayor of Ohrid, Konstantin Georgievski, addressed the event. 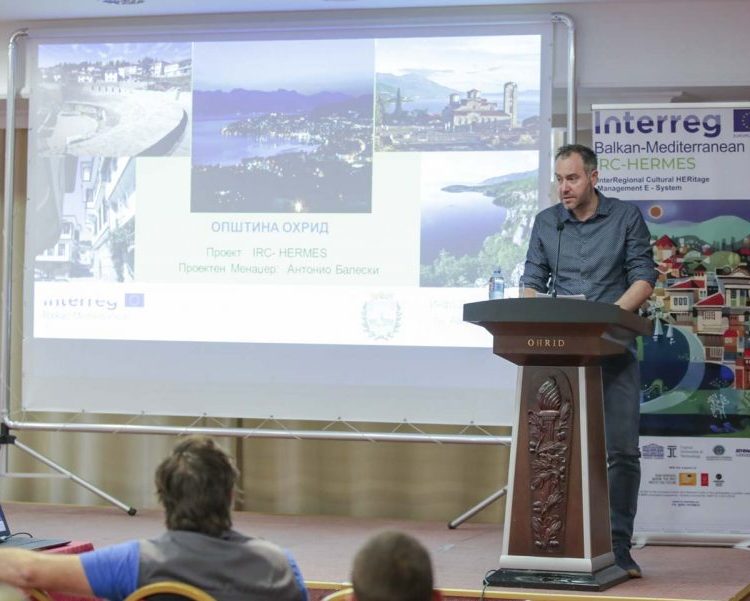