This post is also available in: Albanian (Albanian) македонски (Macedonian)

The Old Town of Corfu lies at the extreme North Western end of Greece. However, in its past, it had been for centuries part of the Most Serene Republic of Venice (15th-18thc.), as well as part of the British Empire (19thc.). This legacy has endowed it with an invaluable architectural heritage of Western influence that is still admired today. Its massive Venetian fortifications helped it withstand numerous sieges, making it arguably one of the fewareaswithin the territory of Greece, never to have been occupiedby the Ottomans. Within these protective and restrictive walls, the residential architecture of Corfu had to make use of allavailable land, leading to dense, multistory buildings, with a unique character.The town’s buildings are a rare example of a style of architecture that developed in Greece, thatwas directly dependent on contemporarywestern standards, the Renaissance and Baroque stylesand progressedsmoothly and without abrupt discontinuations to Neoclassicism. Its churches with their mixed style are yet another manifestation of the coexistence of the local Greek Orthodox population with their western European rulers. 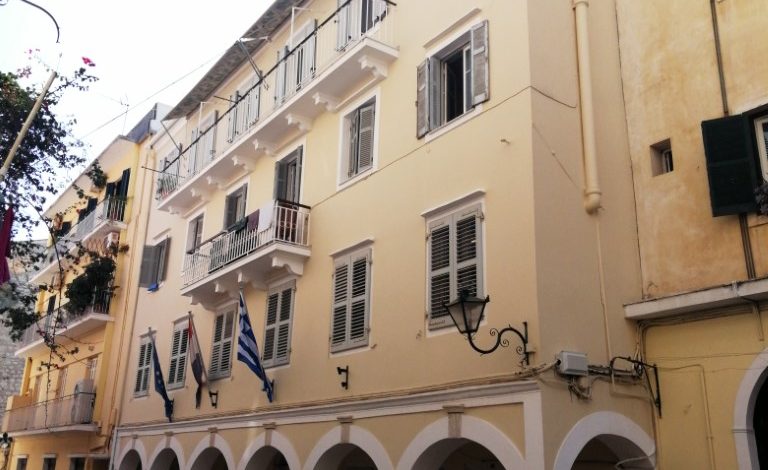 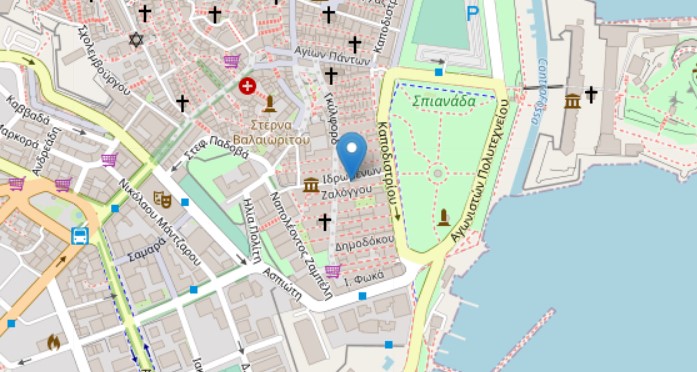 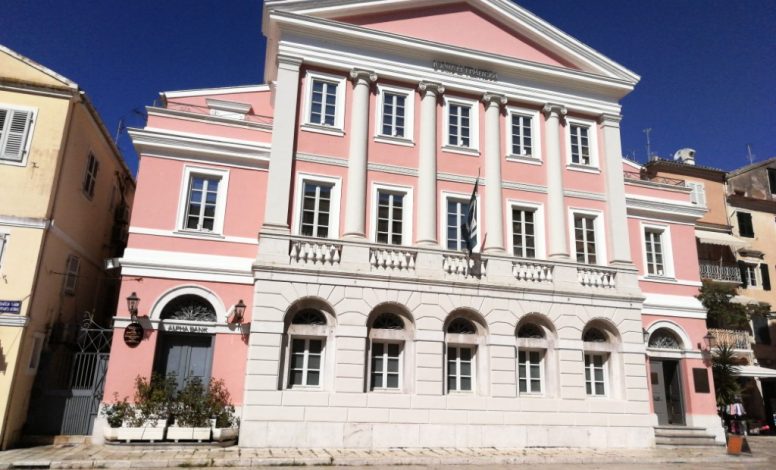 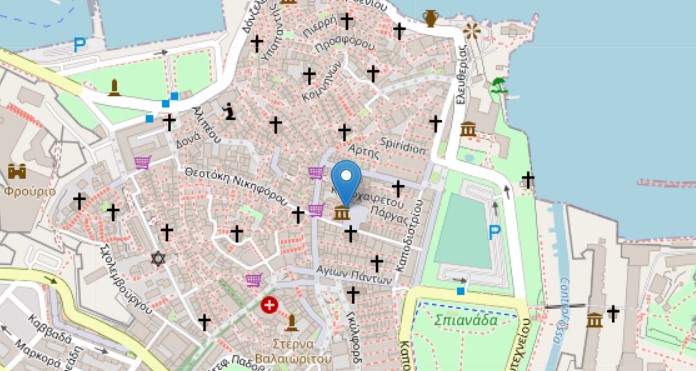 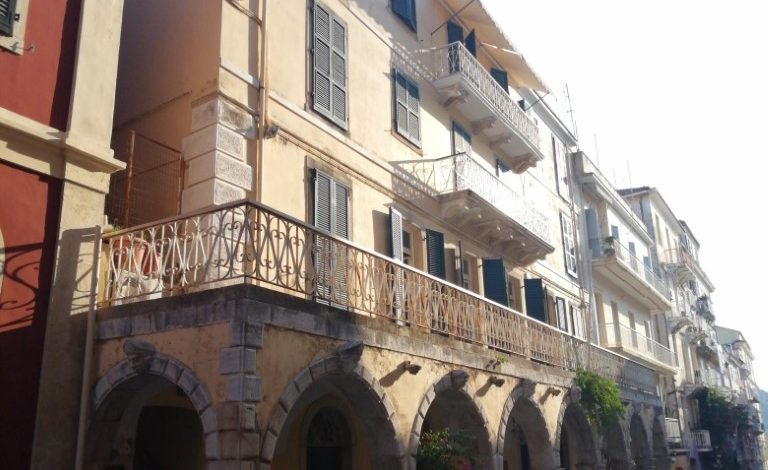 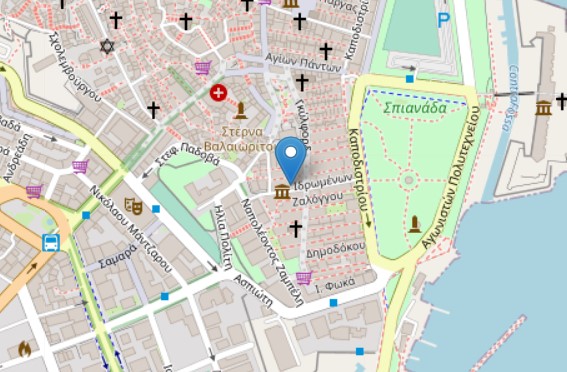 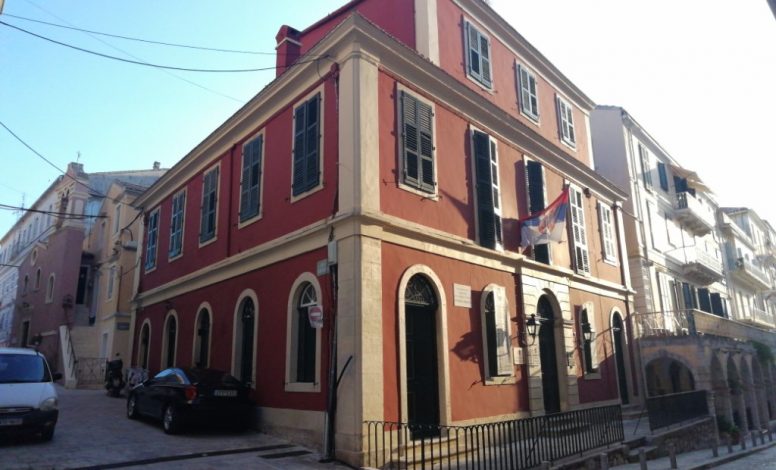 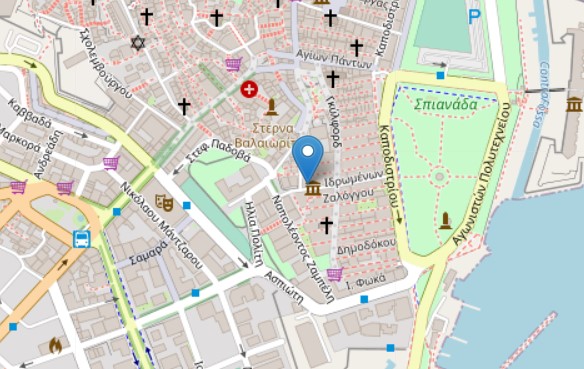 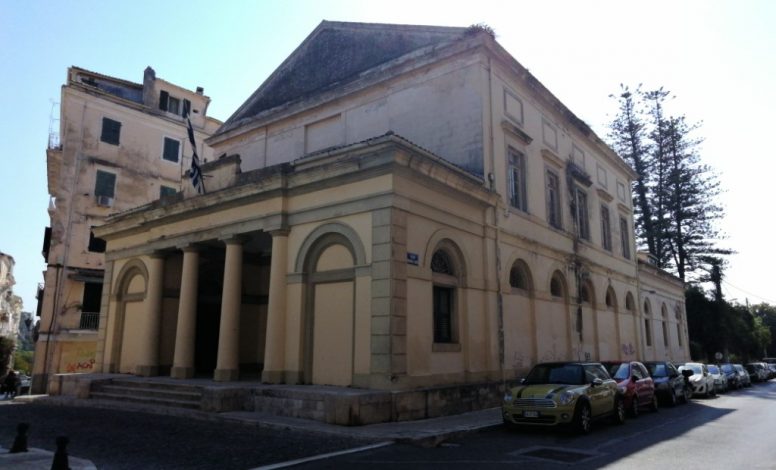 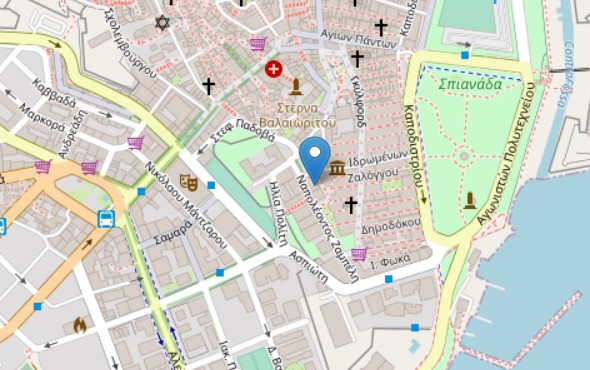 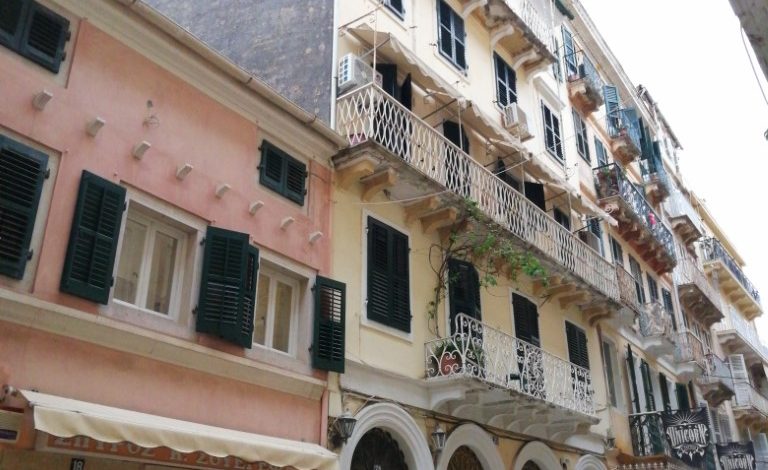 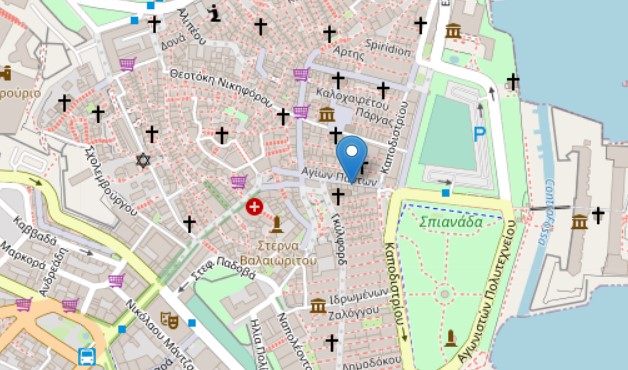 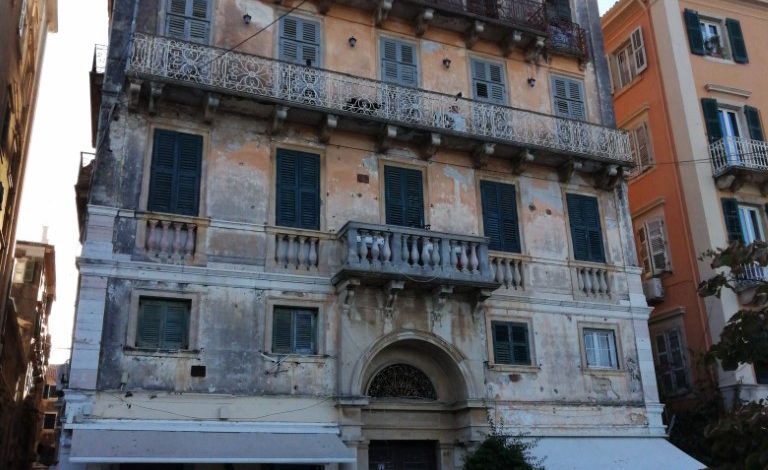 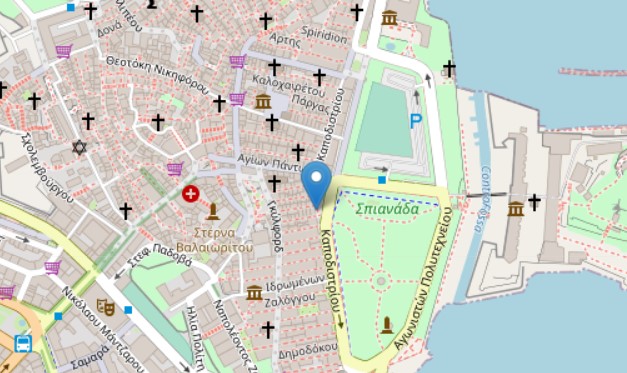 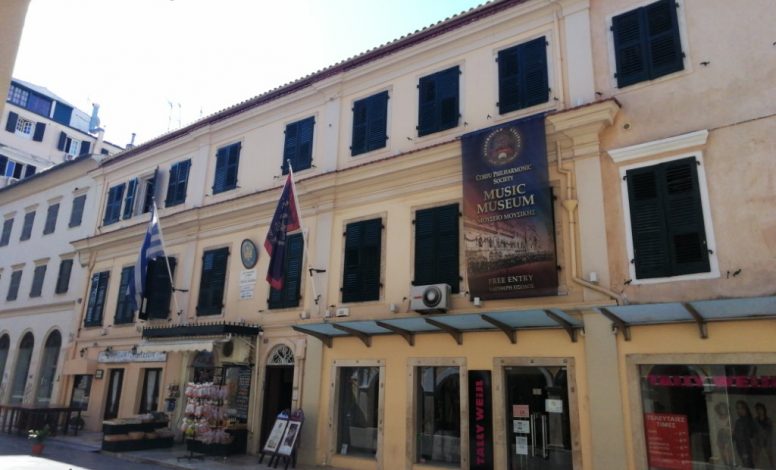 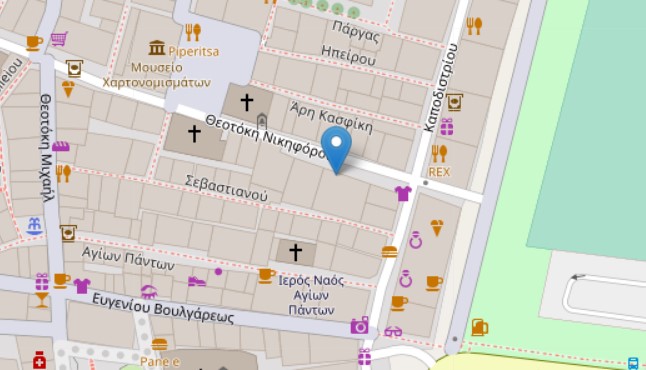 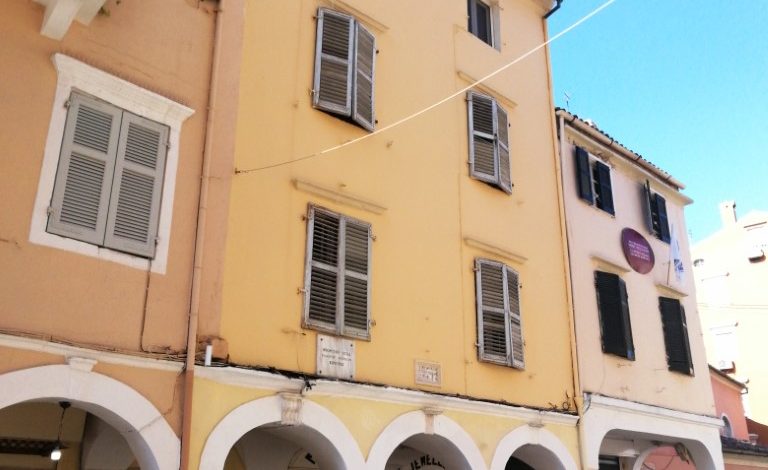 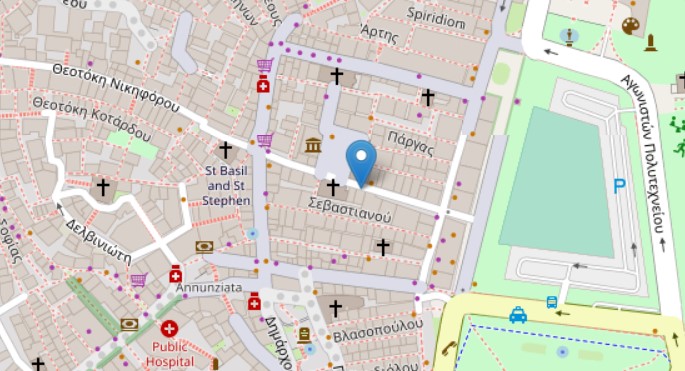 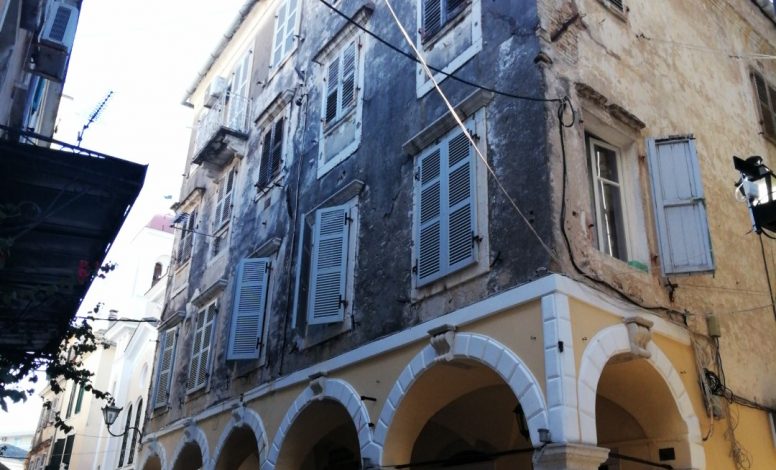 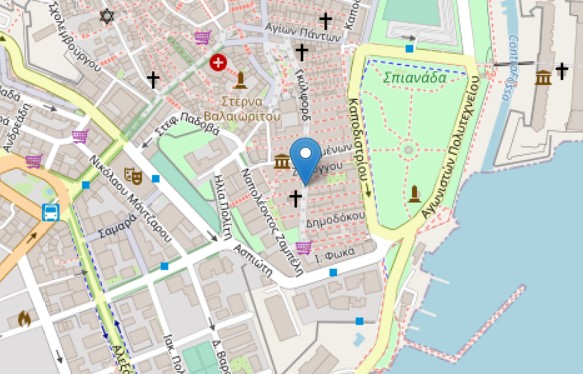 Learn More
Back to Corfu